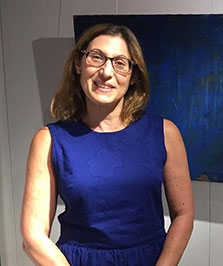 Sylvia Tabet, painter and French writer born in Neuilly in 1964, received a master degree in in political sciences (Sorbonne, Paris). Stemming from a family of architects and painters on the mother’s side, from a father involved in the sector of the public works, Sylvia began to paint after the age of thirty while working in the sector of the promotion of research and education.

Since 2008, Sylvia developed writing and published several works (literature and essay). Concerning painting, she realized numerous exhibitions in Paris and, in particular, a large-scale order for the Musée de l’Objet in Blois in 2004.

Herwork, structured by aplats and simple compositions, evokes the passage of time and the silence. One can see a nature subjected to seasons, the stil llives showing only trees or flowers on simple funds; icons where from emerge, as object, the frame and faded golds … The absence of signtestifies of a demanding search; an always renewed climate. The famous art critic Gilbert Lascault, better than whoever, knew how to explore herwork: “For his paint and by hispaint, Sylvia Tabet looks, thus, for a subtle, veiled, enigmatic simplicity, for a dark and antagonistic clarity, for an obviousfactunthought and paradoxical. Sheunites the simple and the complex, the visible naivety and the refinement, the innocence and the agile imagination. Strata of color, fine layers, glacis modify constantly the plans: certain animated and agitated surfaces and otherssmoth… ». 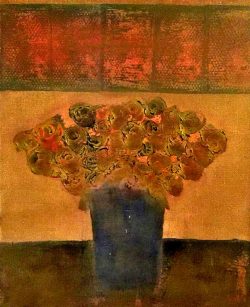 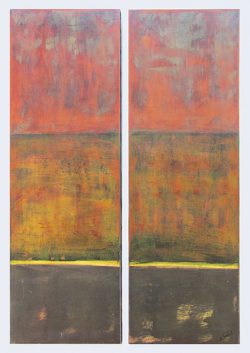 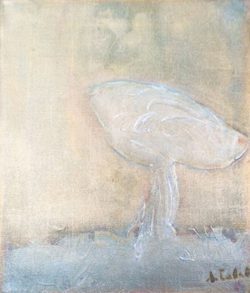 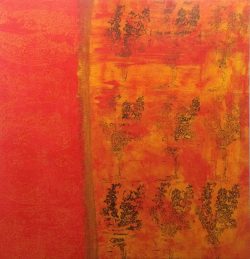 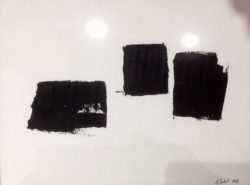 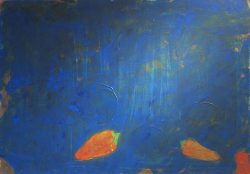 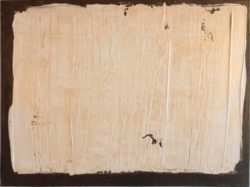